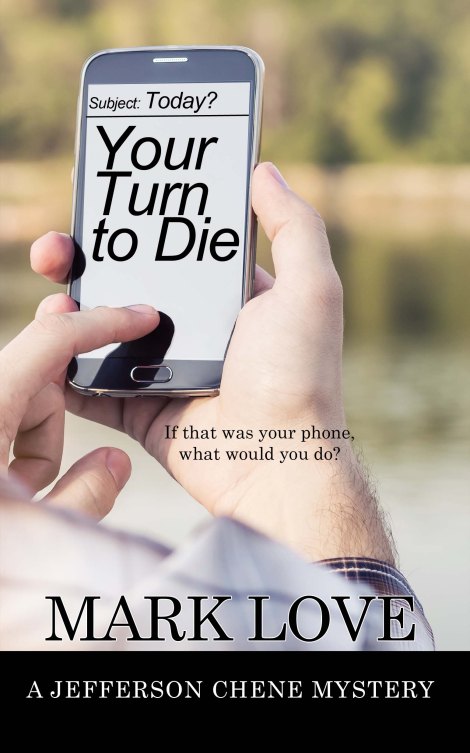 About book
It was supposed to be a friendly round of paintball. But blood, not paint, covers Kyle Morrissey’s body. Though admired by the public for his charity, the businessman was no choirboy. Could it be that more than one person want him dead? Sergeant Jefferson Chene and his detective squad catch the case. With two new faces on the team, he finds himself in the unfamiliar role as mentor. He is also cautiously beginning a relationship with Simone Bettencourt, the beautiful woman he met while pursuing a serial murderer. Complicating the case are two retired gangsters, a fortune in jewels, and Detroit’s history of organized crime. But the squad must utilize every resource available to catch a killer.

Author Website | Buy Book | Other books By this author