5 tips for writing about physical pain in fiction #SundayShare

Posted by Sylvia Hubbard at 2:10 AM No comments:

When we think about serial killers we think about men. Well, “man,” actually—some vicious, twisted sociopath, working alone. He probably has a dreadful nickname, given to him by the media with loving precision: the Ripper, the Vampire Rapist, the Son of Sam, the Shadow Killer, the Berlin Butcher. His nickname is his brand, a nightmare name for a nightmare man whose victims are, more often than not, innocent women.
It’s true: men spill most of the blood in history books. And serial killers, specifically, are overwhelmingly male. During the past hundred years, fewer than ten percent of serial murderers were women—or so we think. (The records are far from immaculate. In 2007, an exhaustively researched book listed 140 known female serial killers. A blog for the men’s rights movement lists almost 1,000. We do know that the number, whatever it is, has increased in the US since the 1970s.) Society tends to sink into “collective amnesia” about female violence, so much so that when Aileen Wuornos was charged with seven violent murders in 1992, the press pronounced her “America’s first female serial killer” and continued to do so for decades following
Aileen wasn’t America’s first female serial killer—not by a long shot. But female serial killers are master masqueraders: they walk among us looking for all the world like our wives, mothers, and grandmothers. Even after they’ve been apprehended and punished, most of them eventually sink back into the mists of history in a way that male killers do not. Historians are still wondering who Jack the Ripper was, but almost never concern themselves with his creepy countrywoman, Mary Ann Cotton, who claimed three or four times as many victims, most of them children.

read more: http://lithub.com/female-serial-killers-are-more-common-than-you-think/
Posted by Sylvia Hubbard at 2:09 AM No comments: 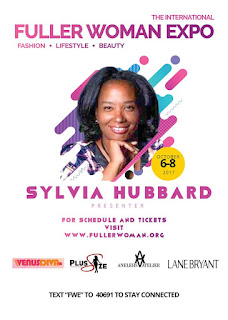 As part of the International Fuller Woman Expo October 7th 10am to 4pm, I'll be doing a workshop on Turning your Story Into Profit. More info can be found at www.fullerwoman.org or go directly to https://www.facebook.com/events/477045286007522 for details.
About workshop facilitator:Detroit native, Sylvia Hubbard, a single mother of three, has worked tirelessly to promote and encourage emerging writers in Michigan. She independently published her first romance novel in 2000 and has continued to write in that genre, sometimes venturing into other subgenres. Always urban and contemporary styled, her writing is enjoyed all over the world. She has published 6 paperbacks and over 30 e-books. The same year she published, Ms. Hubbard also created Motown Writers Network to fill the lack of education and networking for Michigan authors online and offline. By 2004, she was frustrated that all the literary conferences had moved too far away from the city and co-created The Essence of Motown Literary Jam Conference held only in the City of Detroit annually.We are so very pleased to have Sylvia with us to show us how to publish and craft our own stories for the masses.
https://www.facebook.com/events/477045286007522
--
The Literary World of Sylvia Hubbard
http://sylviahubbard.com
http://MotownWriters.com
http://MichiganLiteraryNetwork.com
http://Hubbooks.biz
http://aaeln.com
http://loveablackwoman.com
http://MichiganMurderandMayhem.com

Posted by Sylvia Hubbard at 2:58 AM No comments:

We hope you had a fantastic Labor Day weekend!!

This is a reminder that if you haven't registered for this Saturday's Polygraph Seminar for Writers seminar, there's still time. This seminar will explain the science behind the polygraph machine as well as interrogation techniques.

or follow the below link to the Eventbrite site:
goo.gl/ZxvVcL

We hope to see you Saturday! 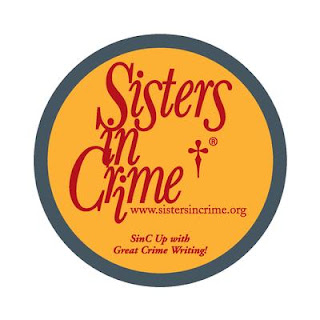 Posted by Sylvia Hubbard at 8:54 AM No comments: